Post-Pandemic Savings Burning a Hole in Your Pocket? 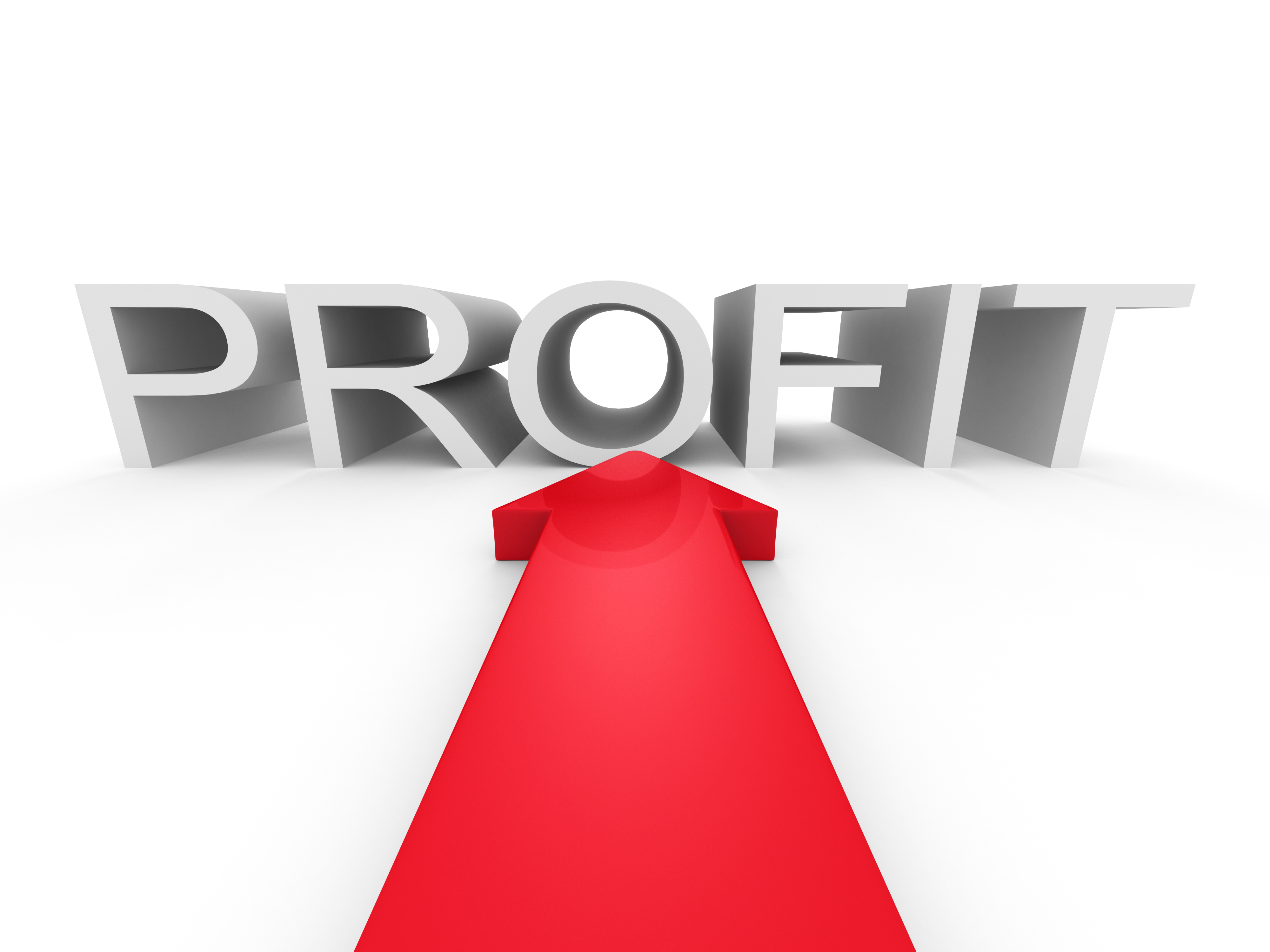 Not to overstate the obvious, but the last 18 months have seen major modifications in the ways that most Americans spent their money. Without the ability to visit department stores, malls, and big-box stores, retail therapy was significantly curtailed. Spending on travel, entertainment, restaurants, and bars all plummeted, and even with consumers splurging on grocery deliveries, buying essentials on Amazon, and falling prey to online sales promotions, there’s a lot more disposable cash in bank accounts than there was previously. But if retail sales reports and analyses are true, that’s all but over now.

Cash is burning holes in proverbial pockets, and spending has been going way up according to a survey that the Federal Reserve Bank of New York conducted. Whether we have a temporary Delta slow down in the third quarter, no one knows.

People who sat on spending through the worst of the crisis — waiting to see how it would affect them personally and limiting their buying to the essentials — people admitted they’re ready to buy non-essentials again, and expect to increase their spending by a median of 4.1% over the next year. That’s either a sign of confidence in the vaccine or of cabin fever, as it is a bump up of 1.6% from just four months earlier when the vaccines’ emergency approvals gave hope for an end to the crisis.

The new number reflects the highest level of anticipated spending since the bank started conducting the survey in 2013, with most of the people responding to the April survey expecting to spend on vacations, home repairs, home appliances, and furniture.

Feeling the urge to splurge is entirely understandable, but there’s a difference between treating yourself and putting yourself into a financial hole. Remember the lesson of the freshman in college at their first keg party. Going crazy just because you can feel good at the moment, but you’re going to regret it. For the freshman, the headache comes in the morning. For the consumer, it’s when your credit card bills come rolling in – or when you deplete your savings and then suddenly need them for something unexpected.

It’s not hard to reward yourself for your pandemic austerity without putting yourself into debt. All it takes is a bit of planning. You may not like the idea of budgeting but it is one of the best tools available to ensure that your bank account still has a comfortable bit of reserve at the same time that you start spending again. One of the best approaches is to divide your savings into four separate categories: what you need to spend; what you’re saving for an emergency; what you’re saving for retirement; and what you can spend on anything your heart desires. It’s up to you what percentage or amount you put into each category, but the mere exercise of sitting down and making the decision seriously and with purpose will put the brakes on your deciding to blow it all on a trip to Cabo– or whatever else you’ve felt like you’ve deprived yourself of.

Check out some of these top-rated budgeting apps that might make the process a lot easier.

Feel free to contact us before you make any tax or personal finance life decisions.